Making the decision to become vegan can seem like a really big life transition. From constantly reading food labels and trying out new plant-based meals, a vegan diet can be a bit of a learning process. One of the biggest challenges when switching over to plant-based alternatives is finding vegan substitutes for your favourite foods that are both yummy and healthy. Below are some of the best plant-based food alternatives and their stellar health benefits. 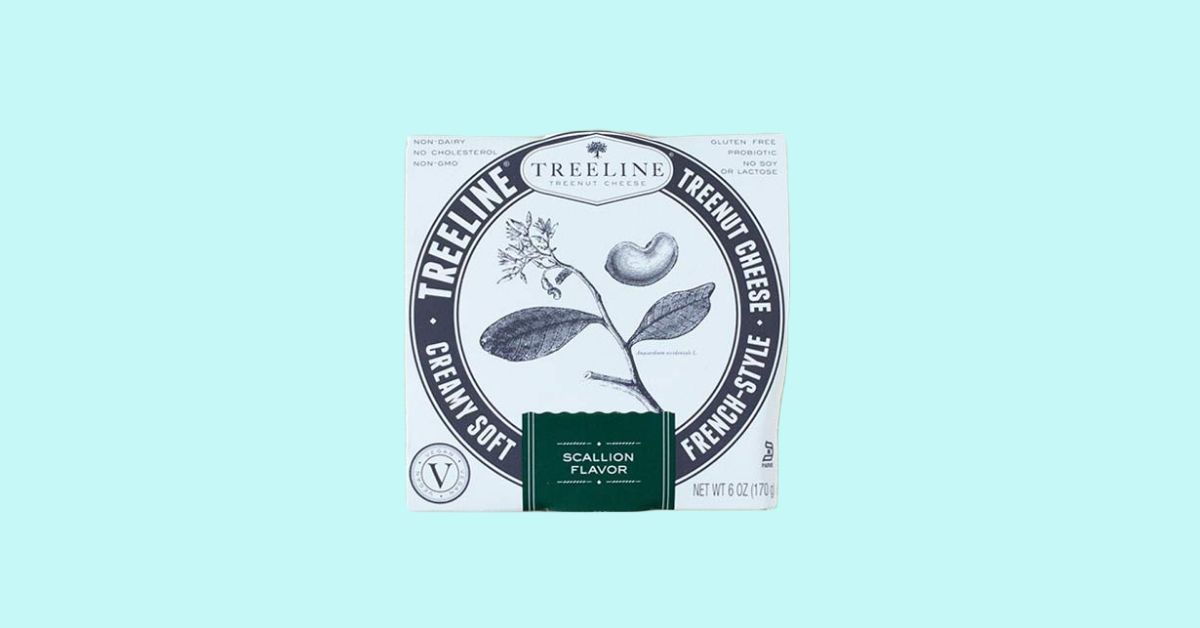 Cheese can be one of the hardest things to give up when you are deciding to go vegan. One study found that cheese is one of the most addictive foods that we can eat. This is because as our bodies break down cheese we are also breaking down a protein called casein, causing a chain reaction that ultimately leads to a big dopamine release. This can lead to overeating and if eaten large amounts can throw off your gut health. So making the switch to vegan cheese alternatives can be difficult, but there are tons of ways to enjoy them.

The key behind choosing a healthy vegan cheese is to find one that contains words like “cultured” or “fermented”. The way that these vegan cheese alternatives are made is actually very similar to the way the regular cheese is made. Just as diary based cheese is created from fermented bacteria the vegan nut milks are also inoculated with some bacteria that ferment.

What you want to avoid in vegan cheeses is overly processed foods which contain refined oils, preservatives, and added color. Generally, if vegan cheese comes pre-shredded or has a very orange hue then it’s probably not the healthiest vegan replacement.  Above is our favorite vegan cheese alternative, Treeline Aged Artisan Nut Cheese, which is cultured and fermented nut milk aged to have great flavor. 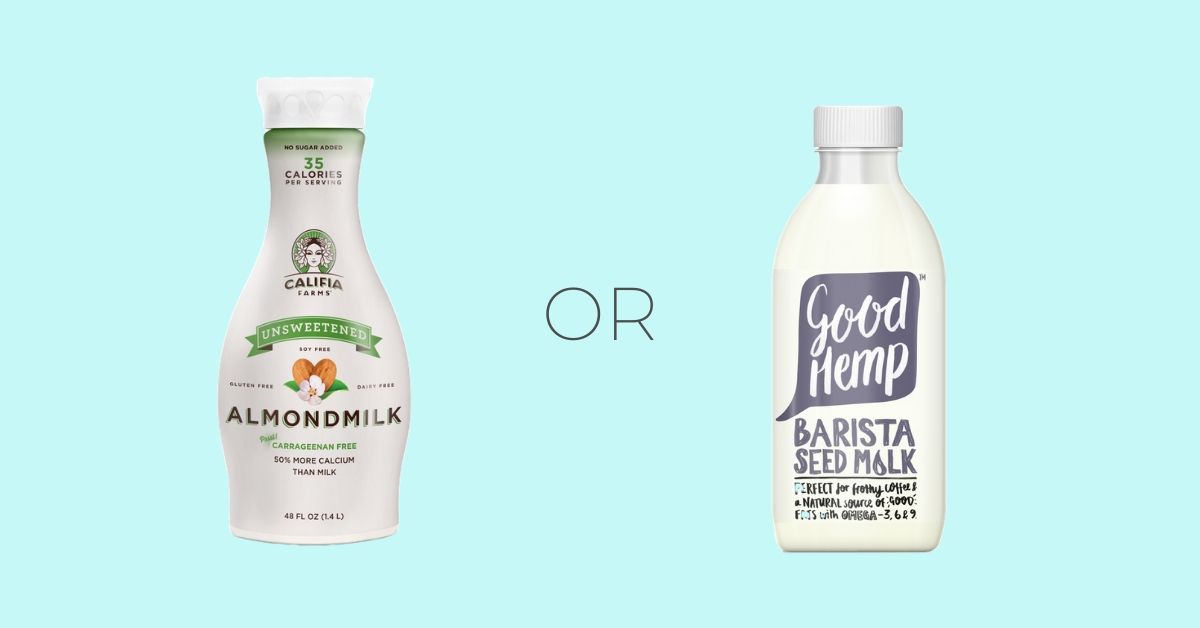 We have all seen the food pyramids in our middle school health class which recommended that the average person should consume two or more servings of dairy products per day. However, as nutritional science continues to be explored research has found that increased consumption of diary may not be the best for your health. For example, a study published in the International Journal of Cancer found that drinking too much milk has also been shown to increase the risk of ovarian and prostate cancer.

The good news is that there are plenty of diary alternatives on the market. From oat to hazelnut to coconut to cashew to almond, there is a huge number of variety you can choose from. But the question you might be asking is, which one is the healthiest?

Why The Plant Paradox Diet Is Next Best Thing

Our pick is a toss up between hemp milk and almond milk. Hemp milk is a staple on our shelves because it actually contains more iron than regular dairy milk. This is a big bonus for vegan diets as iron is one of the most important nutrients you want to ensure you are getting on a non-dairy and non-meat diet. Plus, hemp milk is also high in omega-3 fatty acids which can improve your skin’s immune response to inflammation and aging.

Hemp milk does have a more distinct taste than other milk alternatives so if you looking for something that’s closer to milk’s taste consider almond milk. Research has found that almond milk has anti-inflammatory properties and may be easier to digest than dairy milk. Plus, almond milk is a great vegan alternative because in just one ounce you get 37% of your daily vitamin E, while diary milk contains no vitamin E at all. Another great benefit of almond milk is that it is low in calories. A perfect addition to your diet if you are looking to curb your daily caloric intake. 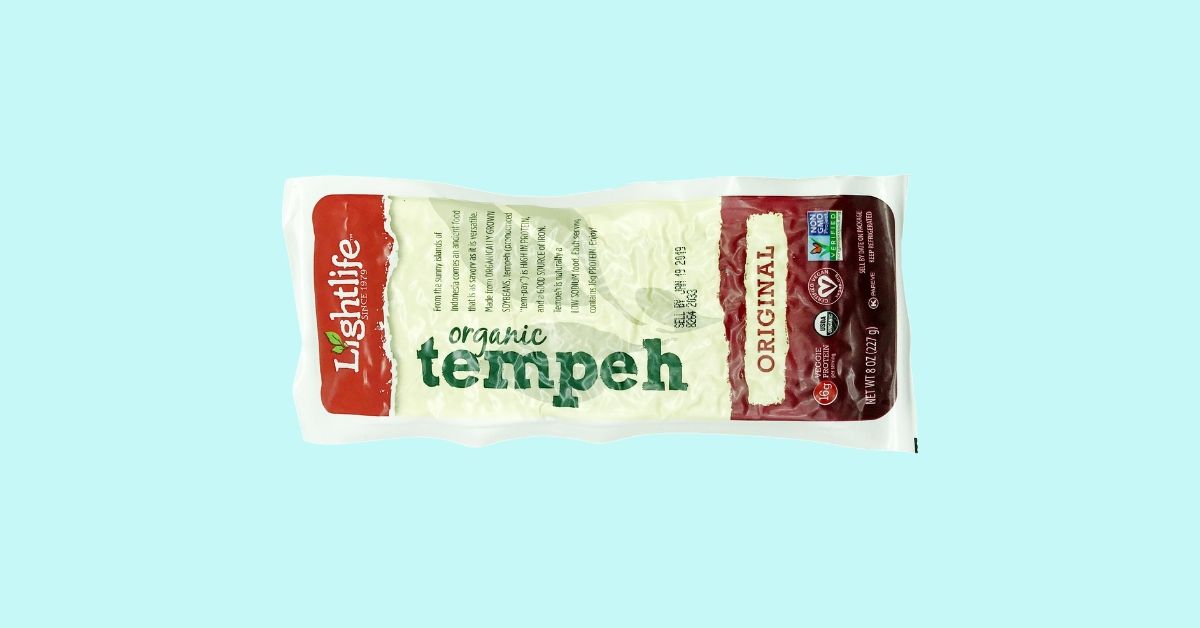 For many diets across the globe animal meat is a cornerstone of daily nutrition. However, the World Health Organization recently stated that processed meat is a major contributor to colorectal cancer, classifying it as “carcinogenic to humans.” Large studies in England and Germany showed that vegetarians were about 40 percent less likely to develop cancer compared to meat-eaters, the most common forms being breast, prostate, and colon cancers. A 2014 Harvard study found that just one serving a day of red meat during adolescence was associated with a 22 percent higher risk of premenopausal breast cancer, and that the same red meat consumption in adulthood was associated with a 13 percent higher risk of breast cancer overall.

The Paleo Diet Bad For Your Heart Health?

As discoveries about meat are being found more and more, turning towards vegan alternatives becomes pretty appealing. While tofu may be the well-known star of the meat-free community, another vegan meat alternative that should be paid attention to is tempeh.  Tempeh is a traditional Indonesian food made from soybeans that have been fermented and following the fermentation the soybeans are pressed into a compact cake. Tempeh boasts an impressive nutrient profile. It is high in protein, vitamins and minerals but low in sodium and carbs.

Tempeh is also a good dairy-free source of calcium. One cup of tempeh contains about two thirds of the calcium found in one cup of whole milk. Plus, tempeh is rich in prebiotics which are types of fiber that promote the growth of beneficial bacteria in your digestive system. Although studies have provided mixed results, some have linked prebiotic intake with increased stool frequency, reduced inflammation and improved memory. 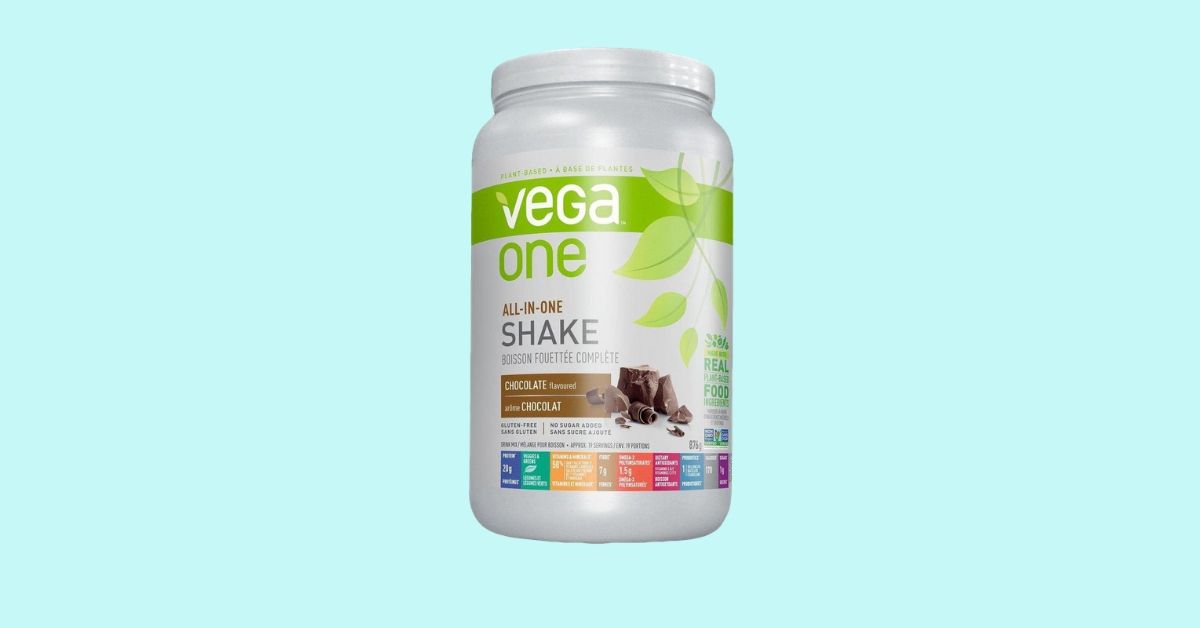 Getting enough protein is essential if you are following a vegan diet. Often when people think of protein powder whey protein comes to mind. Whey protein has been the staple in bodybuilding pros and regular gym goers alike. However, eating concentrated components of milk (which whey protein is) can cause issues in the adult gut flora.Lactoferrin, as an antibacterial compound in whey can cause gastrointestinal issues and stomach upsets. So even if you are not sensitive to dairy products, whey protein powders still can affect the health of your gut.

Pea Protein is a great complete protein that is also rich in essential amino acids. Actually,  pea protein contains all nine essential amino acids— valine, phenylalanine, threonine, methionine, tryptophan, isoleucine, lysine, histidine, and leucine. Also, the protein in peas are 95–98% digestible, which allows for maximized absorption in your digestive system. This means the body gets access to them quickly and can put them to use right away where they are needed most.