Adaptogens are the latest wellness trend that has functional medicine gurus, bendy yogis, and even Olympians listening up. But what are adaptogens, anyway? They are a class of herbs and mushrooms that help boost your body’s resistance to things like stress, sickness, and fatigue.

These substances are actually not new science. They’ve been used for centuries by different holistic medicine practitioners. But as interest in and research on alternative medicine has increased more and more, people have become curious to learn about adaptogens and how they might improve their health and fitness.

Praised in Ayurveda, a medical system based on principles of natural healing that originated in India more than 3,000 years ago. Adaptogenic plants are proving invaluable in battling the modern problem of chronic stress. And another new arena where adaptogens have started to gain attention is sports. They have huge potentials when it comes to dealing with the considerable physical and mental issues that athletes face on top of day-to-day stressors like work and relationships.

The remarkable resilience of these ancient herbs which grow in some of the harshest climates in the world is passed on to those who incorporate them into their dietary regime. Strength, endurance, oxygen utilization, mood elevation. These are some of the key benefits that adaptogens offer to athletes.

How Do Adaptogens Work In The Body?

The medical theory is that these herbs (such as Rhodiola, Ashwagandha, and Turmeric) help restore communication between your brain and adrenal glands by balancing the hypothalamic-pituitary-endocrine axis-which is also known as the body’s “stress stem.” This axis is responsible for regulating the connection between the brain and your stress hormones, but it doesn’t always work perfectly. Helping out that connection is where adaptogens come in. They help the body regulate all different types of stress that it undergoes, whether it’s mental or physical. Both a huge positive for athletes.

What Are The Health Benefits of Adaptogens?

Adaptogens are not necessarily on the radar of many mainstream health care providers. But some research has found that adaptogens have the potential to reduce stress, improve attention, increase endurance, and fight fatigue. And within the broad category of adaptogens, there are different types.

Some adaptogens such as ginseng and Rhodiola may be more stimulating, which means they may enhance mental performance and physical endurance. While others, such as Ashwagandha, may help the body chill out on its cortisol production when you’re super stressed. Also, the anti-inflammatory properties of Turmeric are part of why this superfood spice is also in the adaptogen family as well.

Will Adaptogens Help With Your Fitness Performance?

Because adaptogens are supposed to help your body adapt to stressful situations, it makes sense that they would also be inherently connected to exercise, which puts stress on your body.

Adaptogens could play a role in short and long workouts for both strength and endurance athletes. For example, after a  CrossFit workout, you want your body to reduce the amount of cortisol being produced so that you can recover more quickly. While for endurance athletes who are going to be running for five, six, seven hours, adaptogens can help keep stress levels steady so that you don’t go out too hot, or fade mid-run.

However, even if they might improve fitness recovery and performance, adaptogens don’t work as a cup of coffee. You won’t feel the effects immediately. You need to be taking them for 6 to 12 weeks before they build up in your system enough to make any noticeable difference.

How Can You Get More Adaptogens In Your Diet?

Adaptogens come in a lot of different forms, including pills, powders, dissolvable tablets, liquid extracts, and teas. For each adaptogen, how you take it may be a little different. See below some of the best adaptogenic supplements for fitness.

The Adaptogen For Inflammatory Support – Turmeric

Turmeric promotes healthy joint function and mobility by supporting the body’s inflammatory response. Also, its antioxidant action can help support the body after a workout. Turmeric has been used to support the body’s response to occasional pain and promote normal inflammatory function. For instance after pushing your body during exercise.

One of the active components in Turmeric, called curcumins, provide the bright yellow color of the root as well as providing antioxidant support. These compounds can promote healthy inflammatory responses and help maintain overall health and vitality. Curcumins have been shown to support the production of proteins that help naturally regulate immune cell function, which is good to know during the training season.

The Adaptogen For All Over Healthy Body Functions – Boswellia 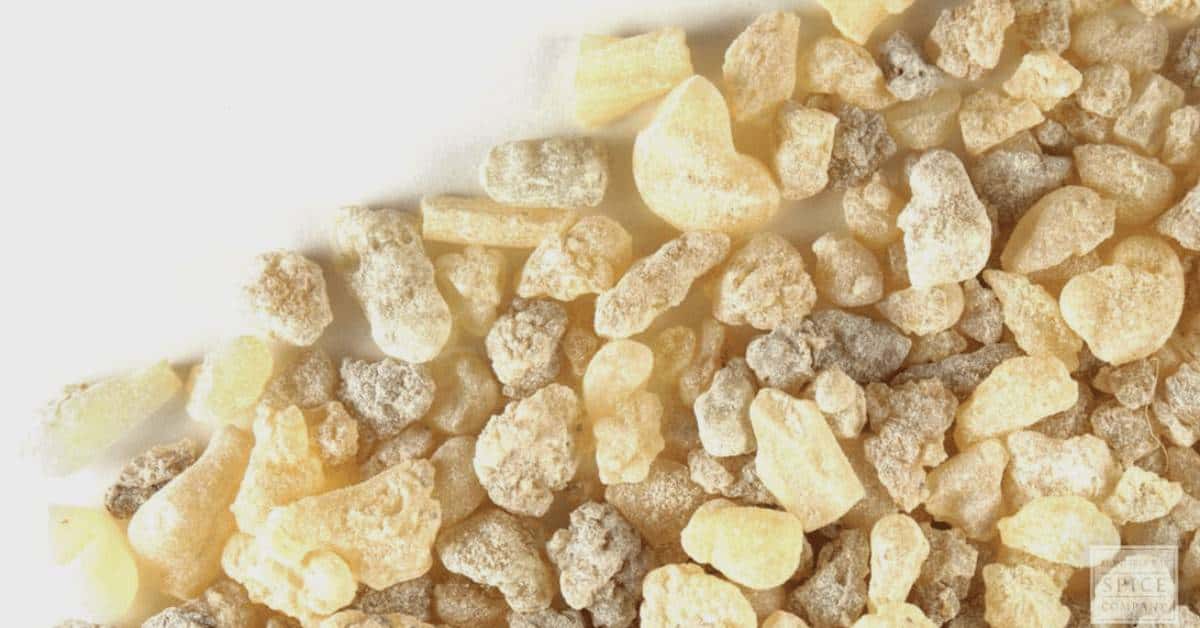 The resin of the Boswellia serrata trees is a common and valued herb in many cultures. Also known as Indian Frankincense, Boswellia has traditionally been used to support a healthy response to occasional pain. While also promoting a healthy inflammatory response by naturally inhibiting certain enzymes. It also supports healthy, comfortable joints and promotes healthy blood flow to the body’s connective tissue.

In addition, Boswellia’s support for a healthy inflammatory response also supports gut health. An aspect of health you may know all too well during long runs and strenuous workouts. This works by nourishing the mucosal lining of the GI tract.

The Adaptogen For An Array Of Benefits – Ashwagandha 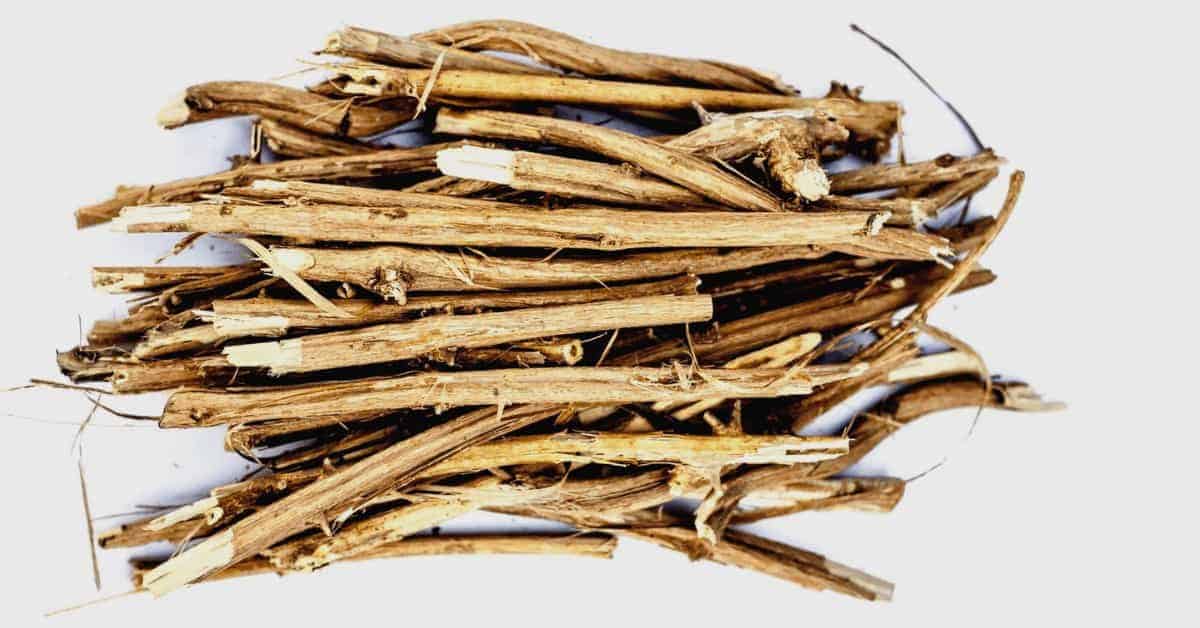 Ashwagandha, one of the most important herbs in the realm of adaptogens. It offers an impressive array of benefits such as boosting adrenal function and brain health, improving moods and increasing stamina and endurance.

Also, it helps with cortisol levels. Cortisol is a stress hormone because it releases through the adrenal glands in response to stress. In some cases, cortisol levels can become chronically elevated, which leads to high blood sugar levels and increased fat storage in the abdomen.

In one study, those who took ashwagandha had significantly greater gains in muscle strength and size than the placebo group. It also more than doubled the reduction in body fat percentage compared to the placebo group. 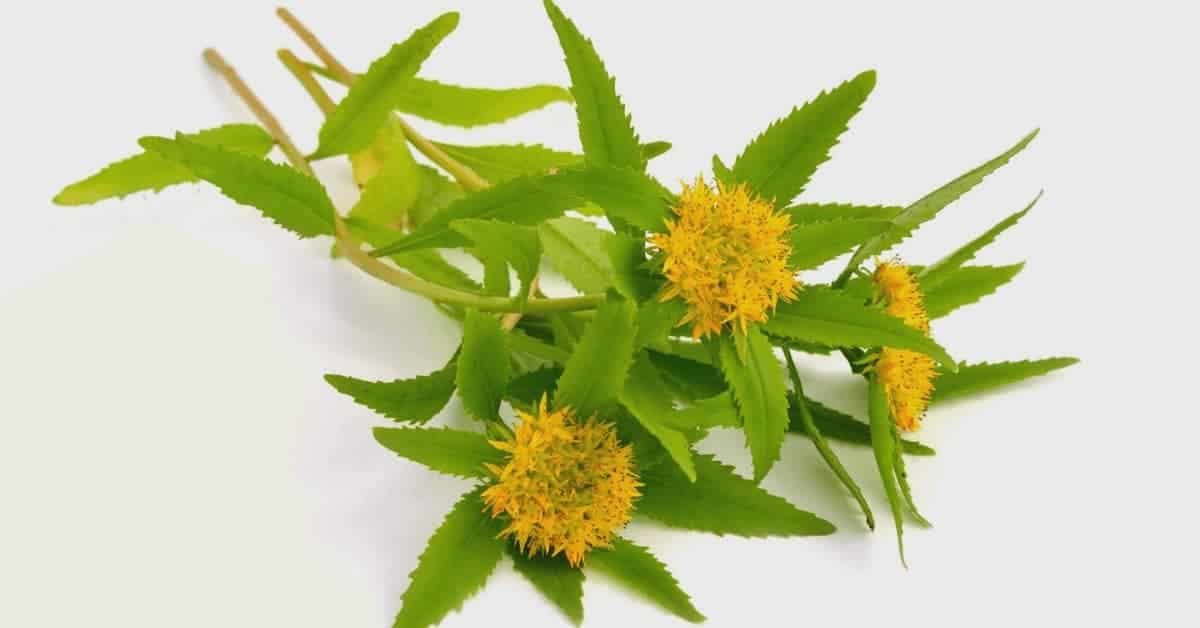 Rhodiola’s impact on athletic performance and recovery have been studied extensively. This plant has anti-fatigue, anti-stress, anti-hypoxic (protection against the effects of oxygen deprivation), antioxidant, and, immune-enhancing benefits. It increases the production of creatine phosphate and ATP (high-energy molecules) at a cellular level. Also increases the rate at which muscles utilize oxygen. As an antioxidant, it also helps lower elevated cortisol levels.

These factors contribute to a number of practical benefits, enhancing muscle energy and stamina during periods of peak performance. It has been shown to positively influence the rate of perceived exertion. This is significant because it can motivate athletes to work harder and longer.

Cordyceps Sinensis is an entomopathogenic fungus. A fungus that grows on insects. Kind of gross but it’s thought to increase the body’s production of the molecule adenosine triphosphate. Which is essential for delivering energy to the muscles. The fungi can also potentially boost energy and oxygen use during exercise. 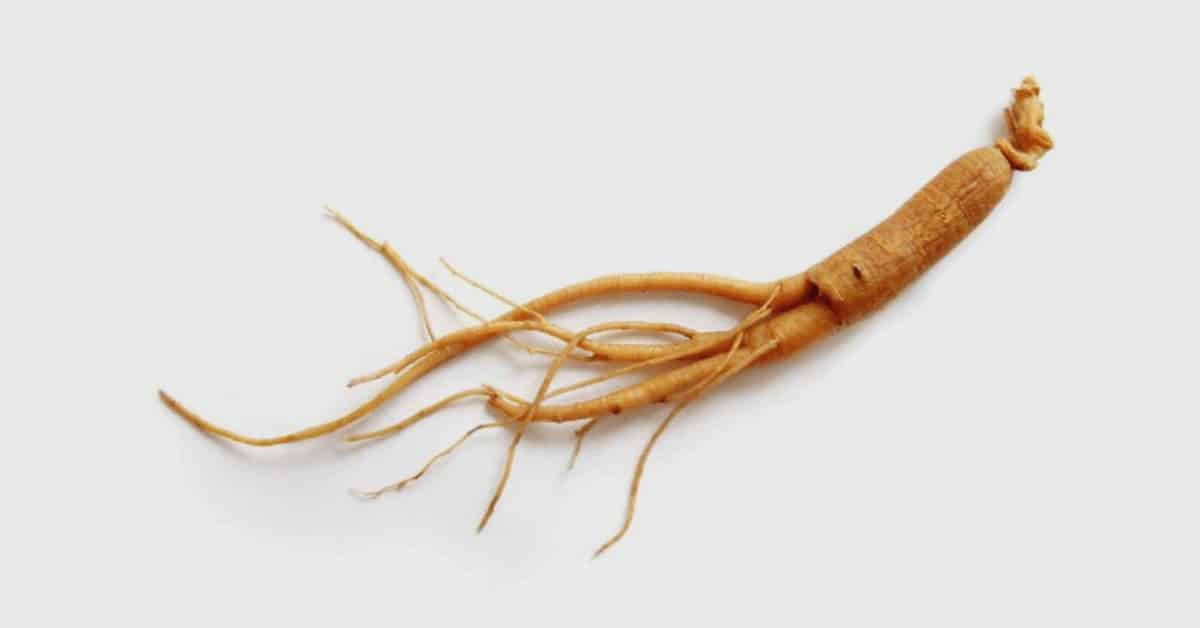 Ginseng, long prized as an energy enhancer, has been used for thousands of years in traditional Chinese medicine and is one of today’s most extensively studied adaptogenic herbs. The primary active ingredients in these roots are ginsenosides that provide a wide range of benefits.

Ginseng may increase strength because it enhances creatine production. Canadian researchers reported that rats receiving ginseng for just four days increased their exercise time to exhaustion because ginseng caused the body to spare glucose and burn more fat for fuel. This not only explains why ginseng increases muscle endurance but also why it can aid fat loss.

Korean researchers found that rats given ginseng before exercise showed increased time to exhaustion for treadmill running because of lower serotonin production from tryptophan in the brain. Serotonin signals fatigue, which reduces muscle strength and endurance. By inhibiting serotonin production, you can train stronger for longer.

What To Consider Before Taking Adaptogens

Like any substance that may affect your physiology, adaptogens sometimes have unwanted effects. Because many adaptogens can increase mental alertness and dispel fatigue, these effects are similar to what may happen if you overload on caffeine: headache, trouble sleeping, irritability, racing heart, and anxiety.

As with any new addition to your supplement or diet, pay attention to the effects — and if they become troublesome or persist for more than a few days, consider switching to another option. After all, there are plenty of adaptogens, so you have a wealth of choices.

Be especially aware of any potential interactions with medications you’re already taking. As with any herb, just because it’s natural doesn’t mean it plays well with others. If you’re taking medications for any condition, check with your doctor before adding in any adaptogenic supplements.

All things considered, adaptogens can be a robust addition to any healthy efforts, especially if you’re trying to knock out stress.